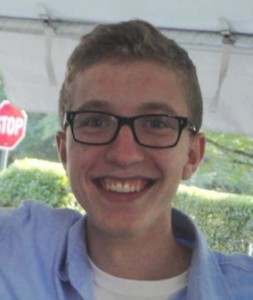 Twitter
@jake_rosen
Email
[email protected]
About
Jake Rosen is a second-year undeclared student from New Jersey. Here are two truths and a lie about him: His childhood CD collection consisted mostly of boy bands and 1970s slow jams. He loves eating, comparing and respectfully discussing chicken tenders. He starred alongside Tom Cruise in the movie "War of the Worlds," but his role was credited to Dakota Fanning for political reasons.